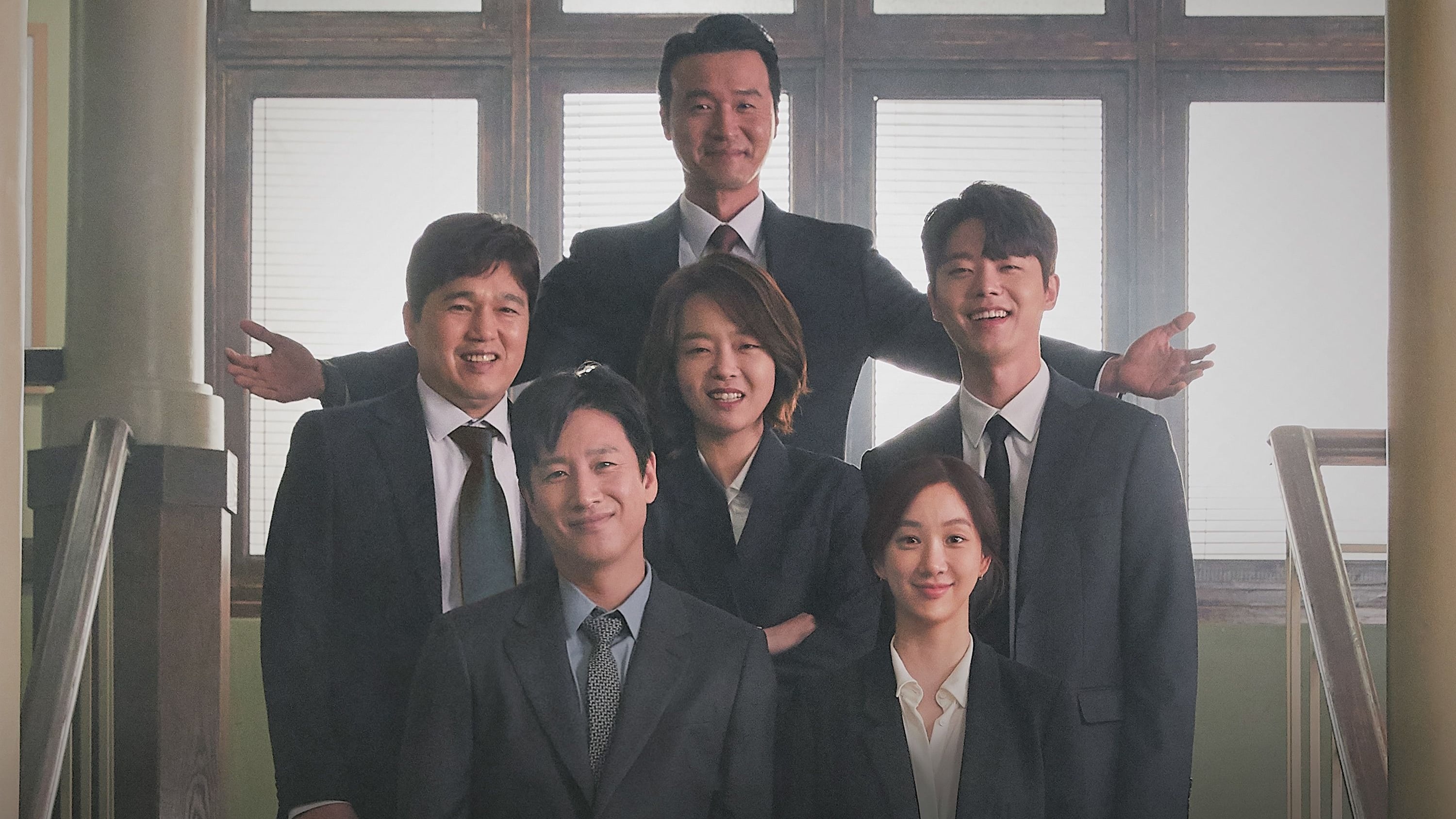 Diary of a Prosecutor (검사내전)

A drama depicting the mundane daily routine of overworked prosecutors staying up all night to tackle all the different cases handed over by the police. Lee Sun Woong works at the Public Prosecutor’s Office in his local district. On the outside, he looks a bit slow and like he has no ambitions in life, but his inner self is different from what he appears on the outside. Cha Myung Joo is an elite prosecutor, who was rising on the ladder of success at the Central District Prosecutor’s Office before being sent to a branch office.